Use this thread to share technique tips or ask questions of the experts. Also discuss boat modifications and rig tuning.
Post Reply
25 posts

Rick wrote:I'm not convinced an old kite is any slower than a new one in a straight line; but for manourvers a slippery kite is much easier.

The irony is that a new kite would reward a newbie learning but almost always people will use their worst kite for their early training and save the best one for regattas.

I put my new kite on top of the old kite, secured it too the lamps in the conservatory with some 4mm rope and pulled the foot tight, then pulled the head tight secured to a lamp in the house. The angle of entry was was about 15 degs different with full adjustment off, also the bottom of the old kite was about 40cm lower in the middle.
On the water you would have to oversheet the old kite to keep it full, this would close the slot between the main and kite. also the kite was so deep with age and condition that the angle of wind leaving the kite would be diffent.
The only way that you would tell the difference would be to three boat train for 3 hours on the Saturday in a force three doing the Russ type training we did at Stokes Bay, two boats apart, then in the same conditons on Sunday with the new kite do the same training, I knew my old kite white kite was bad but the speed change on the sunday was more than just a bit and the wind was constant on both days with the same people around on the Sunday.
If you put the white kite on top of the blue kite it just sits on top with creases?

not so bad once the kids have grown up, no got that wrong as well, they like it at home as its cheap, need to watch outnumbered BBC 1 to understand, Think it has changed now, the parents have to leave home now or get a green house

I think the we need replace the name (old kite) with a grade system, This white kite was( old) when I got it four years ago, it shows how long a kite can last if you keep putting the right products on it, it has been used two times a week for four years with no holes on it till I trashed it in a force six last year, so the shute and tape on the entry must be good on my boat. tape all sharp points on you boat and you never get any holes.
Yes before you post k----d is the correct term for mine.

sailing can be cheap only paid a few hundred quid for it.
Chris
Top

Hi, just got my new old kite and its great, just put eight coats of fabsil on it with a spay gun and each coat the kite gets better with more crispy feel with each coat. The kite goes up and down like a dream now , it very waterproof and sticks to nothing, good shape this time as well. Only £30 for 5L tin.
Bright Orange now. Wow see me coming now (-:
Chris
Top

Chris, basic question... Do you have to turn the kite over and coat both sides with fabsil, or will it soak through if you coat one side? I read a previous thread on this but it wasn't 100% clear...

The fluid flows through the kite so no need to do both sides, if you dip the kite in bucket i think it would only work for the first coat, if like myself you have given it 8 coats you might wash it out if you put it on too fast and it runs out or drips. It was great today with no water on kite only droplets of water all over the kite, used Mc lube all over the boat on the mast track and all the blocks, very good stuff but it must have gone on the mainsheet and my gloves, boat was a nightmare with a slippery mainsheet )-:
Must wash the ropes with detergent now.
Top

No doubt someone will tell me this is a serious no-no.

I haven't tried it myself but i've seen it used on an old kite and it seemed to bring a bit of life back in to it.

That is an interesting suggestion, have you continue to have much luck? I love Nikwax for washing most my gear. It's kept of my gear clean and smell free for almost 9 years now.

I am only familiar with how Nikwax helps restore the waterproof properties of materials like Gortex. From what I was told, Nikwax Tech Cleaner helps wash out the dirt that gets stuck in the zillions of tiny pores in the breathable fabric (Gortex membrane layer). It's this dirt that acts like a wick when it rains or expands the pores enough that water can penetrate from the outside to the inside. 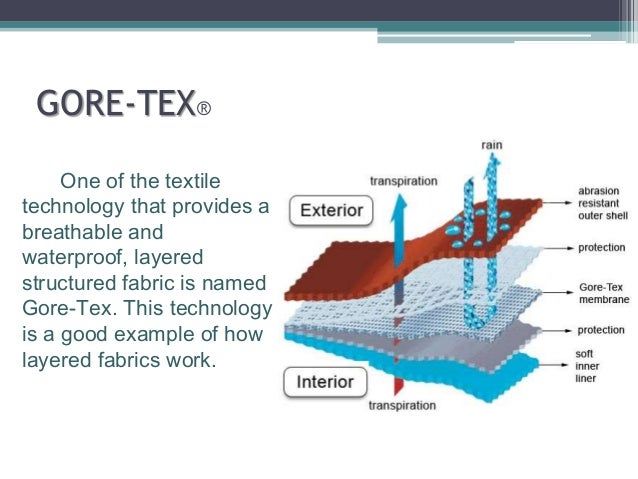 Repair patches
The cloth won't stick together, so top tip is to spread a very thin layer of silicone sealant over the area and lay the patch on this with a weight on top. This should stick without need for stitching.

Unless the hole is big...

C 6.1.5b No item/s may be painted other than in the immediate area of a repair or as permitted in C.4 above for advertising
Not sure whether Fabsil counts as "painted", but I don't see it specifically allowed in the rules, so I guess it isn't?
Bruce
GBR534
Top

Recoating a spinnaker IS specifically permitted. It is one of the rules we introduced to allow old spinnakers to have an expended life. See C.6.1.3(z) "the use of Fabsil, Holmenkol or similar to rejuvenate the surface of used spinnakers"

Without this rule it would not have been permitted

It is not "repair", which is defined in the definition on page 5 as inter alia "Corrective action following unintended and genuine damage to a component. Repairs shall be carried out using only Permitted Material" A worn sail is not "unintended and genuine damage". Further, sailcote or any other coating material is not a "permitted material" because it is not "The same material as used in the manufacture of the relevant part", again as required by the definition.
Paul Manning
MSCA Secretary

Users browsing this forum: No registered users and 1 guest